Just Audio‘s range of headphone amps make a nice change from the sleek appearances of similar offerings from larger competitors. This may sound like a backhanded dig at the styling of this range, but not at all. On the contrary, it gives the units a bespoke appearance; one that promises to reform the sound in a no-nonsense, pragmatic way.

The new uHA-120DS also operates as a fantastic DAC and the improvement over my little Behringer UCA202 USB soundcard was plain, even when using passive loudspeakers.

There is the option to switch between battery power and USB power if used as a DAC, and between ‘Normal’ and ‘Fast’ charging depending on which USB standard is possible with your set up. Installation is easy, I tried the 120DS with Windows 7 and good old XP and both were fine; the PC recognised the unit and had it working with no extra work necessary, only to chage the settings to make the unit the PC’s default audio output. I’m told that there is a similarly smooth experience waiting for mac users too.

I tested the unit against a FiiO E07K to see how the audio from these two amps/DACs compared. For this cross examination I used the excellent Phonak Audeo PFE 232 earphones; to let no nuance escape the jury’s attention. The FiiO sounded a little brighter on first impressions, but on closer inspection there appeared to be either a small boost to higher frequencies with the Fiio, or a smoother presentation with the uHA120DS.

The Just Audio unit came across as being more relaxed; it didn’t break a sweat under the pressure and gave some very convincing testimony. Perhaps given that the uHA120DS is 4 times the cost of the FiiO, there’s no surprise here. You always get what you pay for when it comes to witnesses.

An absolute discharge is called for in this case, which is a relatively rare event. The battery can last anywhere up to 40 hours, depending on which headphones are used with the device and the amplification used, etc.

Before you ask, there is no ‘dock’ for an iPod however. Take him down! 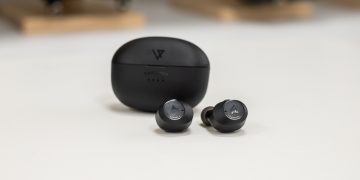 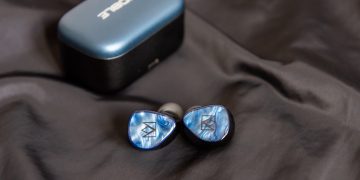 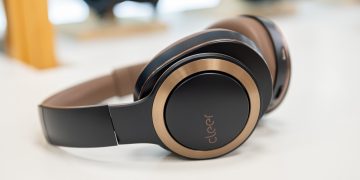 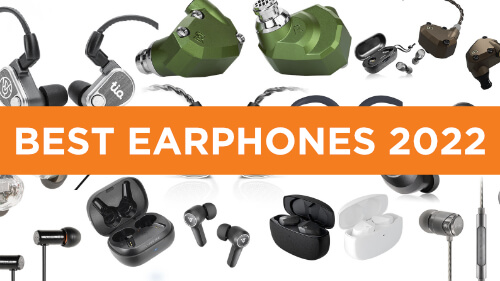